At Sydney Bar School, we know our beer! 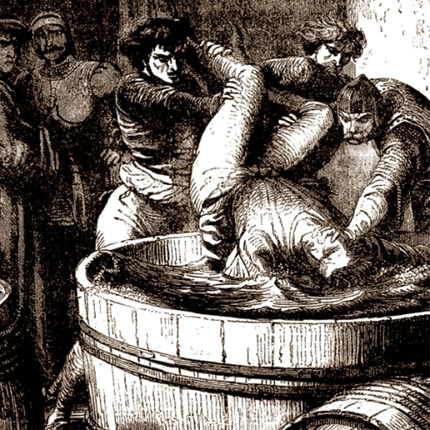 Beer ... one of, if not, the biggest selling alcoholic beverage available to our customers. It is important before starting work in the bars and taverns in Australia that you know your beer types, your glassware and more importantly, how to perfect the art of pouring.

Let’s start with some history. Beer is the oldest beverage humans have ever produced, dating back to at least the fifth millennium BC, produced by the ancient Babylonians. In fact, they took their brewing so seriously that if you brewed a bad batch, your punishment was to be drowned in it!

Throughout history, we've seen everywhere, from ancient Egypt all the way to Medieval Europe, utilising any cereal that contains certain sugars. This is because they can undergo spontaneous fermentation due to wild yeasts in the air, meaning it is possible that beer-like beverages were independently developed throughout the world soon after a tribe or culture had domesticated cereal.

Most beer falls into two categories: Ales and Lagers.

We serve beer in several forms from bottles and cans (tinnies) to draught, which is available in most bars and uses large stainless steel 50L kegs. Draught beer is typically served cold, at the perfect serving temperature of 7°c. Beer is stored in cellar cool rooms that require the room temperature to be a steady 7-10°c at all times.

Craft brewing and micro-brewing has taken Australia by storm within the last ten years. Australians are nowadays more knowledgeable and educated in the art of brewing, preferring a hoppy IPA from Young Henrys in Newtown or an Old Admiral malt ale from The Lord Nelson Brewery down in The Rocks over the more well known larger breweries, such as Victoria Bitter or Carlton. Filling our local taverns and watering holes with these independent brewery companies from our local neighbourhoods is all the trend.

At Sydney Bar School we choose to train and serve beer from Australia’s largest independent craft brewery, Coopers from Adelaide.

Some of the many micro-brewers we have in Australia :

Alcohol percentage plays a big part in the brewing of beer. ABV (Alcohol By a Volume) places a beer in one of three categories:

Most Ales will fall in the full strength range, whereas lager can be brewed to a lower ABV and often falls in the mid strength range.

Glassware is vitally important to the development of our beer too.

The correct beer glass will hold and excel the beers ‘head’, which results in carbonation. Scientific studies show that the shape of glassware will impact head development. Most brewery companies will invent the glass before the first beer is even brewed! Beer glassware must not be washed with soapy water and must be cleaned with just hot water. The soapy suds will affect the carbonation of your beer.

In New South Wales we have an array of sizes for beer glasses including pint, schooner, middie and pony ... glass sizes can differ in each state.

Now we have some knowledge behind us about beer, its time to book into our Professional Bartending course at Sydney Bar School to perfect the art of pouring the perfect beer, You’ll soon be pouring like a pro!

“You can’t be a real country unless you have a beer and an airline - it helps if you have some kind of football team, or some nuclear weapons, but at the very least you need a beer”