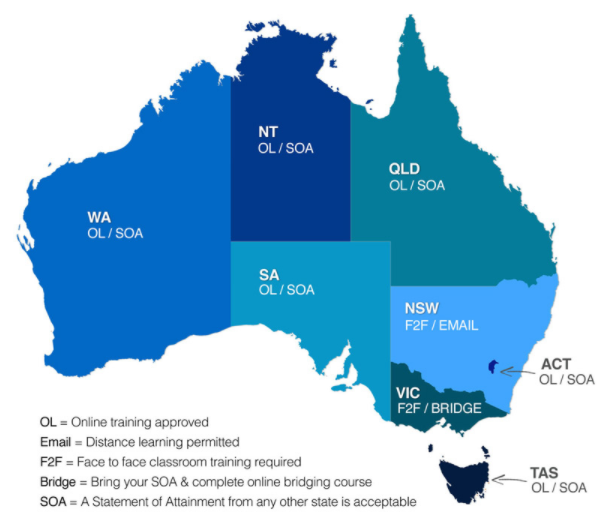 Three interpersonal skills I learned from working in hospitality

When I turned eighteen, I decided to get a job behind the bar in a restaurant as I could do with some extra cash. I choose bar work as it would fit in well with my Uni roster; I could work evenings without it affecting my class attendance. Perfect! First, I signed up for a bartending course with Sydney Bar...

The three most popular jobs for people travelling in Australia

An Australian Student Visa allows you to study and work in Australia for a period equal to the duration of your Course plus one month (28 days after the last day of class). You must be over 16 to be eligible for this visa. The student visa is approved only if combined with an accredited course of study provided by...

That moment when your face reddens, your heart quickens, your gut starts to ache and fever rushes through your body … seconds before you vomit. Green is a colour I’d rather wear than feel. According to the NSW Food Authority, around 4.1 million of us Aussies are affected by it every single year. But the Australasian Science website lists it...

The Career Progression of a Bartender

The Bartender - that young person who doesn't really seem to care about slinging you whiskey dry's all night and isn’t aware this industry is one of the biggest and most profitable in the world! I never intended to get “stuck” in the hospitality industry; I personally wanted to pursue a career in Photography. But I’ve been in it for... 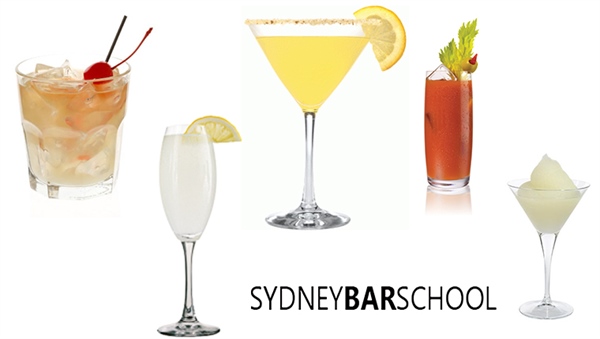 Five Awesome Reasons Why an RSA & RCG is a Must-Have 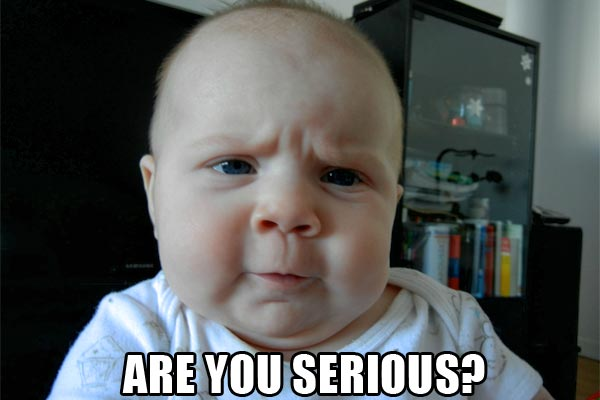 Let’s get real. If you want to work in a pub or club in Oz, you’d better have an RSA (Responsible Service of Alcohol certificate) as well as your RCG (Responsible Conduct of Gambling Certificate). Is it really worth the money, you ask? Well, unless you live permanently in WA and have no intentions of travelling to other states and territories, you...