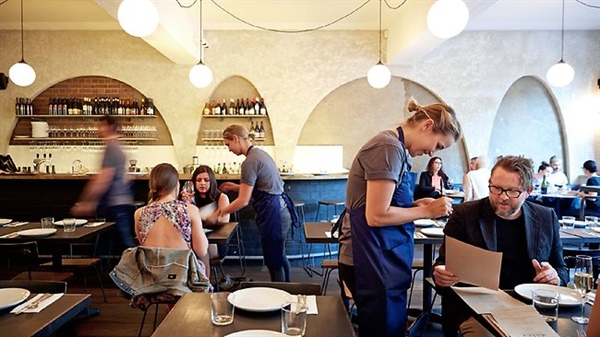 Sydney has an amazing hospitality industry and with a course from Sydney Bar School you too can join the fun! Forget about January and February as the Hollywood award season. You can keep your Academy Awards and Golden Globes - we care about the best restaurants and bars Sydney has to offer! The Sydney Morning Herald have announced their Good... 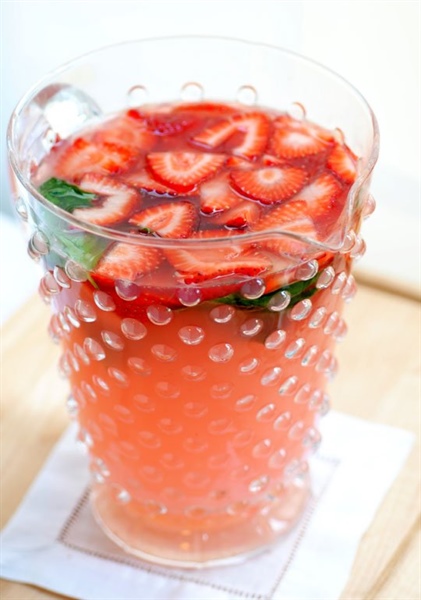 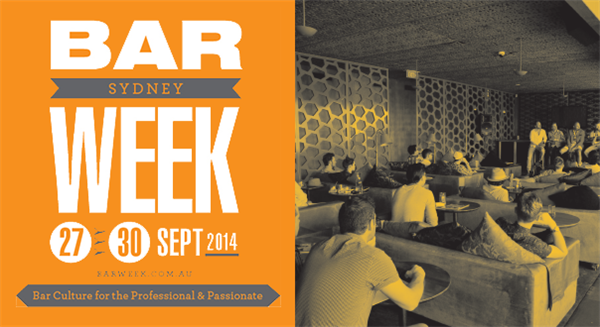 How To make Sugar Syrup...And Why You Need It 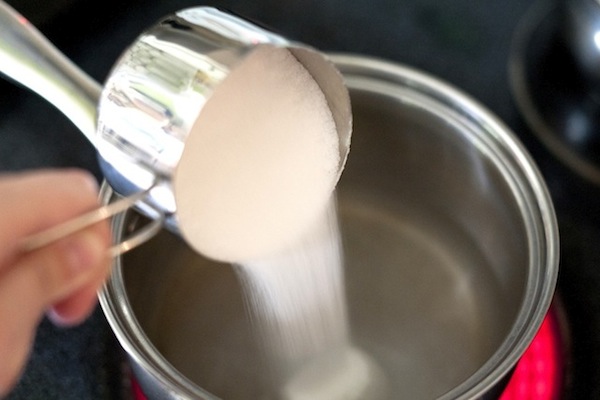 Sugar syrup is a must for any budding cocktail-maker, it is simple to make and can be used in heaps of different drinks! Sugar is to a bartender as salt is to a chef. It may sound like a cliche but it’s true - the managed sweetness of any cocktail is the perfect way of determining how good a cocktail... 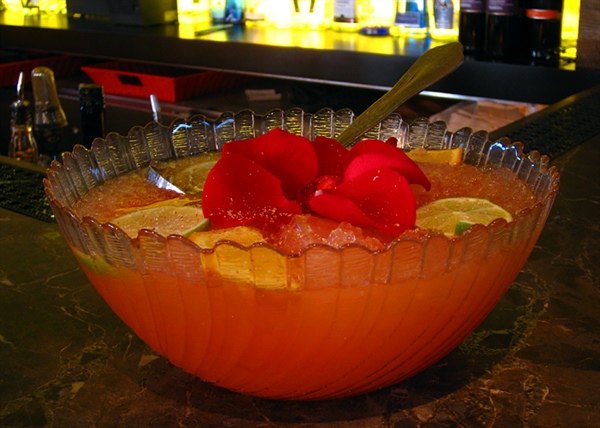 Saturday 20th September is National Punch Day in America, which got us thinking – why should we miss out here in Australia? We love a good cocktail recipe at Sydney Bar School and with Spring in full force in Sydney, it’s perfect weather for sitting with some of your favourite people whilst enjoying a refreshing punch cocktail (or mocktail)! Here...

Will Pay At The Table Kill Hospitality Tips? 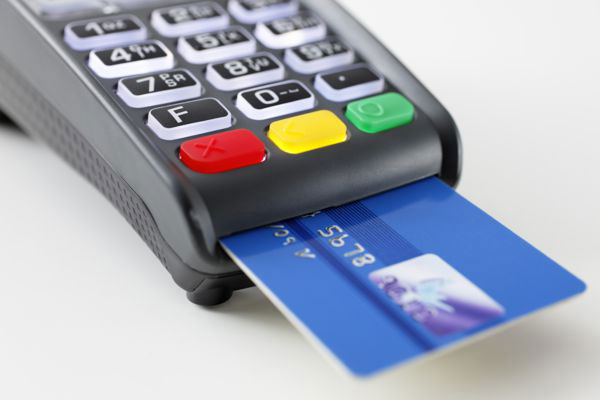 Changes to payment methods could have an affect on tipping in Australia. Australian diners are no longer able to sign when using a credit or debit card to pay for a restaurant or bar bill. Chip and pin technology has officially been rolled out this month across the hospitality industry - could this new technology lead to a drop in... 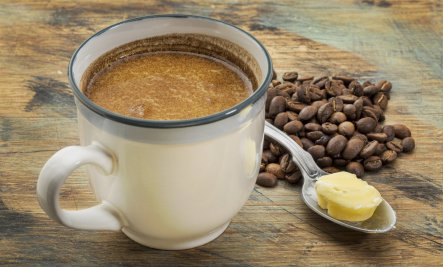 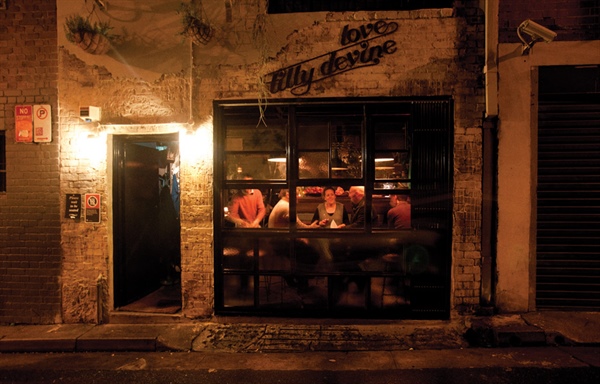 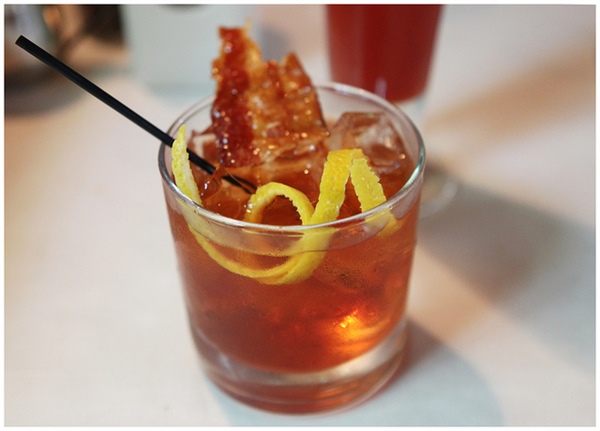